The easiest way to contact us is via info@sounddrifters.com

Massive thanks to our supporters! 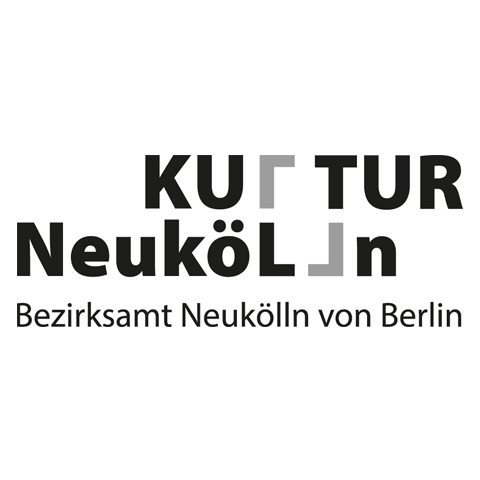 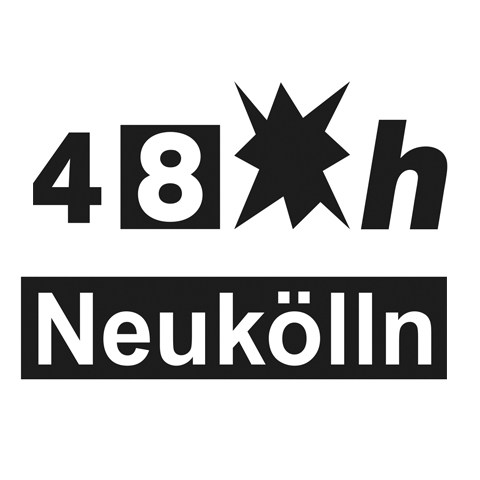 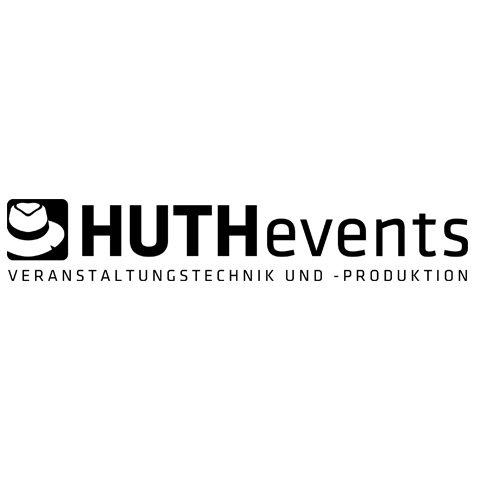 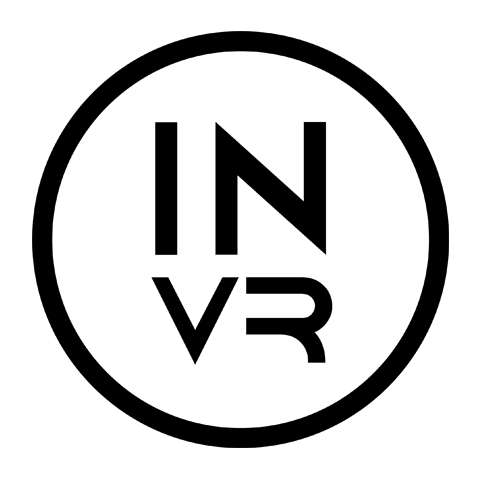 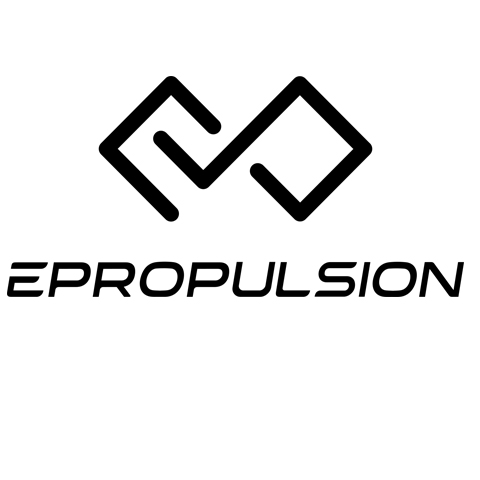 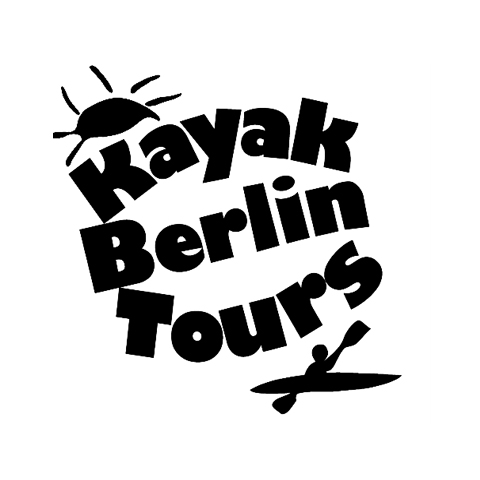 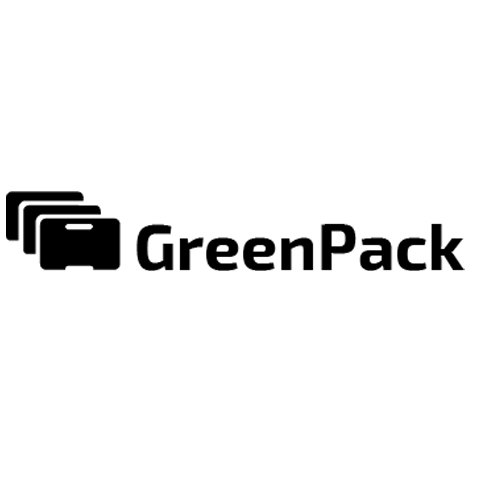 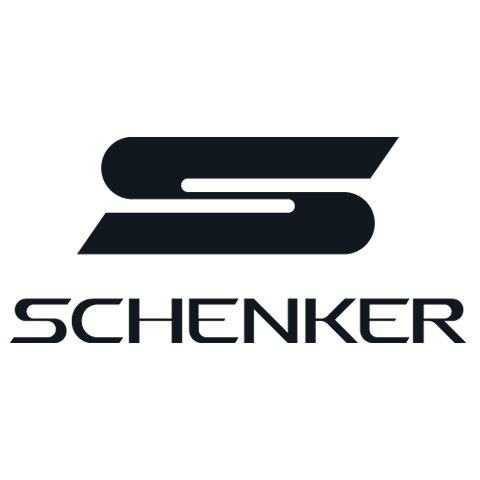